Albert Yehaskel is an independent consultant who has over 45 years of experience in the Pharmaceutical industry.  He is an experienced and accomplished pharmaceutical professional with a distinguished record of achievement and success in the management of regulatory affairs.

He has worked for Lederle Laboratories (American Cyanamid) as an international CMC regulator and, Block Drug, Sanofi, Purdue Pharma, Daiichi-Sankyo, Shionogi USA, Inc. and INDIGO Pharmaceuticals from pre-IND to post-NDA holding high level regulatory positons from senior director to VP positions.  In 2010, Albert began to consult, where his expertise encompasses drugs, biologics and medical devices. His early career was devoted to medicinal pharmaceutical research and development in the areas of antibiotics and CNS agents.

During his regulatory career he authored, managed and directed all types of domestic and international regulatory submissions. Albert has filed and obtained approval of two electronic NDAs whose products are currently on the market. He is also well versed in the area of eCTD, having written many CMC sections in Modules 2 and 3. He has also filed numerous IND applications, amendments, supplements, Special Protocol Amendments, Labeling and other Regulatory documents with FDA.

Albert has had direct experience with over 14 different divisions at FDA (CDER, CBER, CDRH), preparing briefing documents, engaging in preparatory rehearsals and subsequently orchestrating key FDA meeting. He has successfully negotiated with FDA in the areas of stability, labeling and the Carcinogenicity Assessment Committee (CAC). Albert has built, managed and mentored regulatory teams as well as creating regulatory and quality infrastructures in companies that did not have any. He has written many SOPs and provided in-house training. 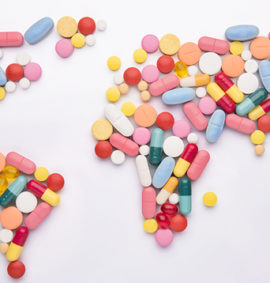 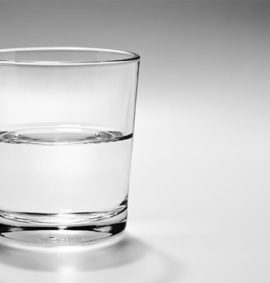 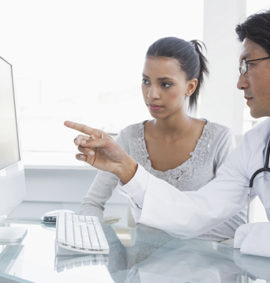 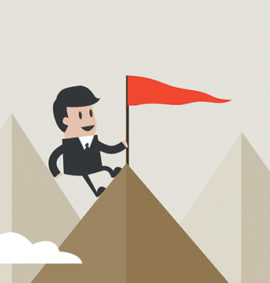 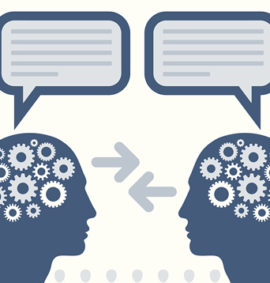 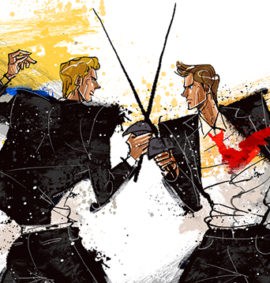 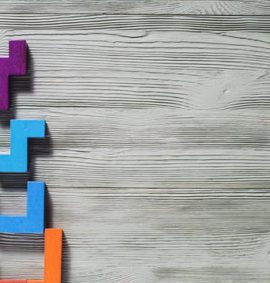 Executive consultant in IT and the life sciences

Kathleen Warner, Ph.D., VP of Consulting Services for RCM Technologies, Life Sciences, is an executive consultant with 25+ years of experience in information technology (IT) and the life sciences.

Expert in learning and development.

Monica Guzman is an Executive Coach and Corporate Trainer with over 12 years in the learning and development field.

John Giantsidis is the President of CyberActa and brings a deep understanding of the rapid development and constantly changing landscape of our industry.

Kevin takes a practical approach which allows scientists to assess risk with limited data sets. He is effective in facilitating team discussions to document current state product and process understanding.

Expert in process improvement, metrics, and root cause analysis in clinical trials

Natalee received her Nursing Degree from Union University and has practiced in the areas of Intensive Care and Surgery. She has a background in Sales and Sales Management in Home Infusion, Capital Equipment, Surgical devices and Biologicals.

Jerry Chapman is a GMP consultant with nearly 40 years of experience in the pharmaceutical industry.

Lisa Olson has over 30 years of experience in FDA-regulated industry, with a major pharmaceutical company, three CROs, and in consulting roles. With a background in system development and support of clinical research systems, she developed her career into regulatory compliance of computer systems and a specialization in 21 CFR Part 11.

With 10 years of experience as a consultant, and over 20 years total experience in the pharmaceutical and biotech industries, Joy has gained extensive knowledge of Quality Assurance, Process and Cleaning Validation, and Equipment Qualification.

Terry is an implementation consultant for rfxcel whose mission is to provide a reliable track and trace solution for Manufactures, Re-packagers, Wholesale Distributors, and Dispensers.

20+ years of Learning and Development in Pharma and Biotech

Jack Tarkoff is Chief Strategy Officer and co-founder of rfxcel with the vision of building a product that would meet the track and trace needs of pharmaceutical industry.

Expert in quality and validation

Over 15 years of experience in quality and validation functions in the pharmaceutical industry.

Dr. Ben Locwin has been an executive for Top 10 pharma companies, as well as advising startups and biotech organizations to boost their market launches and profitability. He has consult for the major regulatory bodies across the world on topics such as inspection practices, drug safety, and data analysis.

An award-winning professional with 25 years of experience in Biotechnology, Pharmaceutical and Animal Health industries.

Dr. Good has spent his years in industry in Manufacturing, Project Management, and for the last 12 years, Quality. Throughout his career, he has helped remediate Consent Decrees, Warning Letters and many FDA Observations. He has worked with Fortune 500 Pharmaceutical and Biotechnology companies and solved complex, multi-operational compliance issues. Dr. Good has spoken professionally at ISPE and PDA regional and national meetings on the subject of Compliance risk and solutions.

Erich Bozenhardt has 11 years of experience in the biotechnology and aseptic processing business and has led several biological manufacturing projects, including cell therapies, mammalian cell culture, and novel delivery systems.

David Kane, with over 20 years in the field of technology, is the CEO of Ethical Intruder, a Pittsburgh based Cyber Security firm and focuses on Cyber Security related to software products.

Experience managing and executing all aspects of a cleaning validation program and defending it routinely before regulatory agencies.

32 years with the FDA

Understands how FDA thinks and operates, and where it is headed.

Managing Partner at Widler & Schiemann Ltd, focusing on all aspects of clinical development from Protocol Quality by Design to Study set-up, Project Management and Risk-based oversight of Clinical Trials.

Specializes in the risk-based monitoring of pediatric and adult pharmaceutical, biologic and medical device clinical trials, in compliance and data management auditing and in training and education.

Developed, transferred and validated purification processes for multiple new molecular entities through all stages of drug development, including licensure.

Represents a variety of participants in the regenerative medicine industry, both public and private.

15+ years in clinical development, providing consulting services to a wide range of pharmaceutical, medical device, biotech, and CRO clients in the US and Europe.

Represents clients in highly regulated industries, such as regenerative medicine and other FDA-regulated issues.

Specialties in regulatory submissions (US and international) and clinical trial management/studies.

Diversified project management and execution experience both in domestic and international settings.

IT compliance and validation

Specializes in the development and maintenance of quality systems, batch review and release, and conducting of both internal and external compliance audits.

17 years in drug research and development, specifically focusing on cardio-renal and oncology indications from both the CRO and Sponsor side of clinical development.

Lead on-site quality inspections at facilities throughout the North America, Europe, and Asia for a $4.5B manufacturer of orthopedic products and instruments.

On a mission to lift pharma

Has successfully led companies in the Generic Drug Industry and Pharmaceutical CMO Business.

Experience with large scale initiatives such as assessments and implementation of organizational data integrity and compliance frameworks and responses to FDA warning letters and consent decrees.

Extensive knowledge and experience in the application of FDA law, regulations, and policy, particularly as it relates to compliance and enforcement programs and strategy.

Pharma Executive with 41 years in aseptic and biotech

Herman Bozenhardt has 41 years of experience in pharmaceutical, biotechnology, and medical device manufacturing, engineering, and compliance.

Helps companies use 21st century technology to communicate about prescription products while remaining compliant with FDA regulations from the ’60s.

Works regularly for the FDA, Health Canada, the US and European Patent Offices, and other regulatory and governmental agencies worldwide.

IT in drug development

Expert in clinical operations, data management, and clinical software with over 25 years of pharmaceutical experience.

Founder and CEO of AB BioTechnologies. He also lectures on formulation, stabilization and process development of lyophilized products.

Industry-leading consultant whose mission is to promote clinical quality systems for Sponsors/CROs and Investigators/Research Institutions.