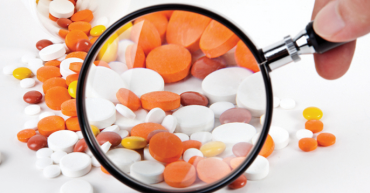 Earlier this year, the Department of Justice (DOJ) announced a $3.5 million settlement against Primex Clinical Laboratories, a California laboratory providing clinical diagnostic testing services. As if that multimillion-dollar fine was not ominous enough, the DOJ announced another settlement in the same press release: It had imposed a $270,000 fine against the CEO of a related pharmacogenetics testing facility. The alleged wrongdoing centered on “sham” clinical trials, purportedly designed to mask improper payments to physicians who ordered pharmacogenetics tests.